As with every month of this year, September has been eventful.

The United Kingdom and Japan agreed to a deal in principle, marking the first trade agreement for the post-Brexit United Kingdom. Rishi Sunak, The Chancellor of the Exchequer, announced continuing government support through his winter economy plan and the passing of Ruth Bader Ginsburg.

Each event may have both short-term and long-term impacts on the global economy, in the following paragraphs insight will be provided on how each event may influence our future.

The Trade deal between the U.K. and Japan 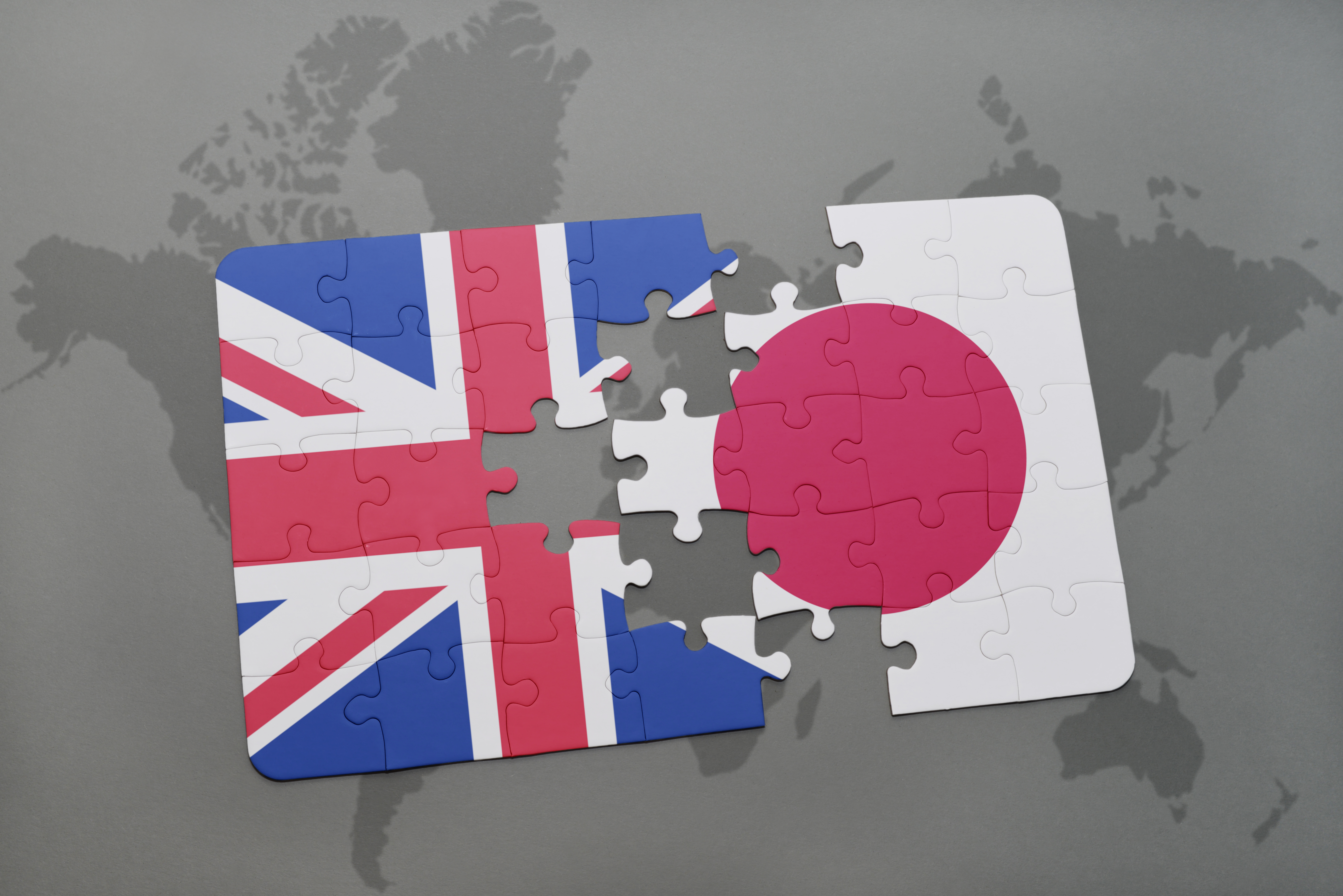 On the 4th of September, the United Kingdom and Japan reached a trade deal in principle, the agreement aims to increase trade by circa £15 Billion. The deal includes:

For context, Japan currently contributes up to two percent of British trade however, this agreement is the first of its kind for the post-Brexit U.K. and hopefully acts as a catalyst for future agreements.

Long term, Japan are a member of the Comprehensive and Progressive Agreement for Trans-Pacific Partnership (CPTPP), many see this agreement as the U.K.’s first step towards entering free trade agreements with the other members which are: Canada, Australia, Brunei, Chile, Malaysia, Mexico, New Zealand, Peru, Singapore, and Vietnam. 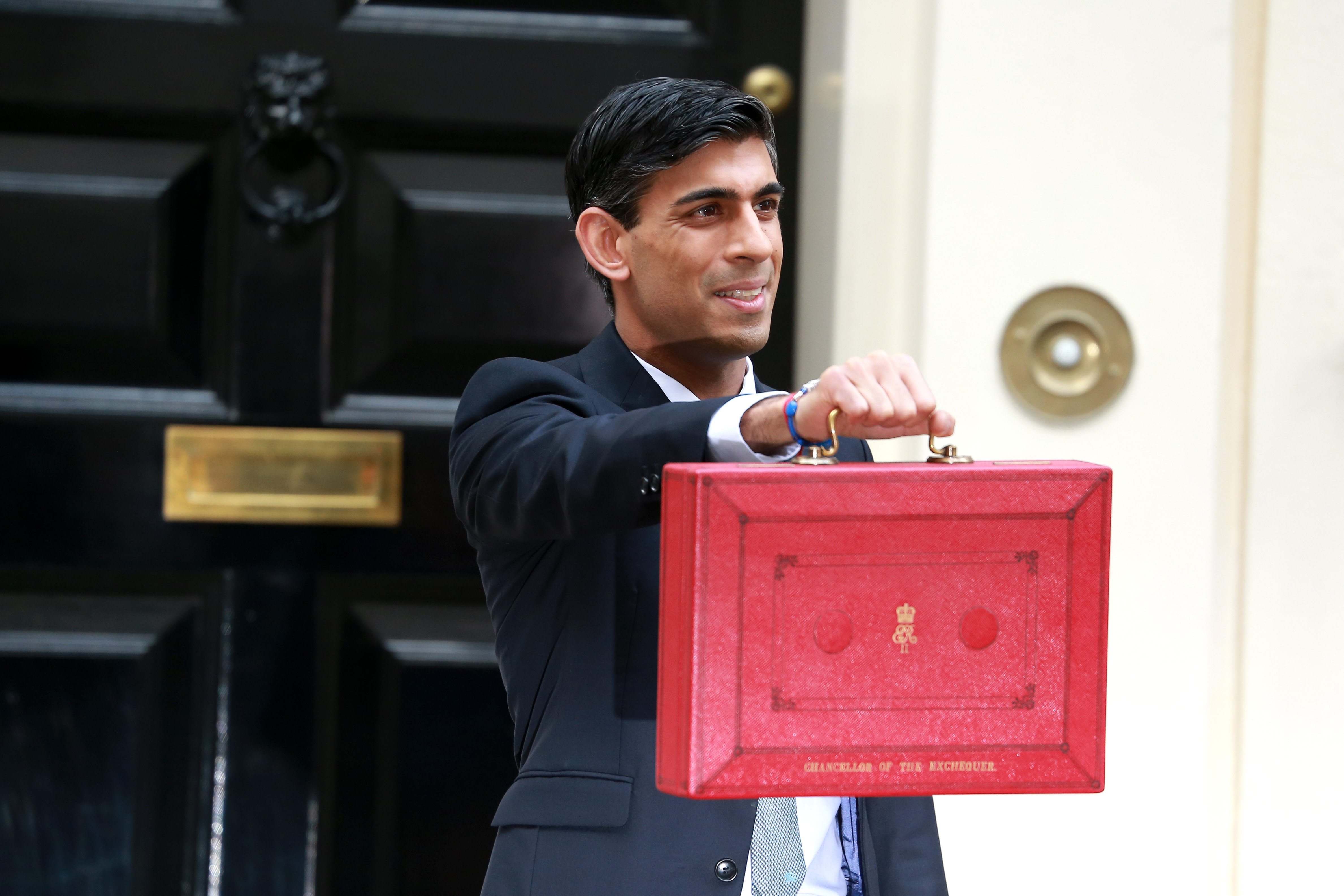 The Job Support Scheme begins from 1st November and will last six months. The scheme consists of the government paying 22% of employee salaries with companies committing to paying 55% for employees who work a minimum of 33% of their hours.

The new Job Support scheme hopes to incentivise businesses to retain employers through a combination of increased productive output (33% of the employee hours) for reduced outgoings (committing to 55% of the employee’s salary) while incentivising the employee to return to work with clear upside (33% of the hours for 77% of the salary). Although business owners may be concerned by the fact they are paying in excess of the productive output of their employees by 22%, considering second and third-order consequences i.e. by paying significantly more for less this may impact either the costs of the services or products the company provides or may strain a company’s ability to continue operating.

Regarding the flexibility for businesses who have utilised the Bounce Back loan, businesses who took out a Bounce Back Loan will be given the option to repay their loan over a period of up to ten years through a new Pay as You Grow flexible repayment system. This is an extension of the original six-year payback period.

This provides a host of benefits for both parties.

The government may also benefit from the expanded time horizon as a means of covering future government spending or to servicing government debt accumulated during their attempt to pilot through the coronavirus pandemic.

In addition to this announcement a VAT cut, from 20% to 5%, for hospitality and tourism companies will extend through to March. The intent here may be to support a struggling business through a volatile period which has been left vulnerable through inconsistent messaging from the government.

While imperfect, Rishi Sunak’s plan offers hope to many businesses and individuals who all wish to make each and every day easier, more enjoyable, and alleviate unnecessary suffering for everyone.

Ruth Bader Ginsburg and the Supreme Court of Justice 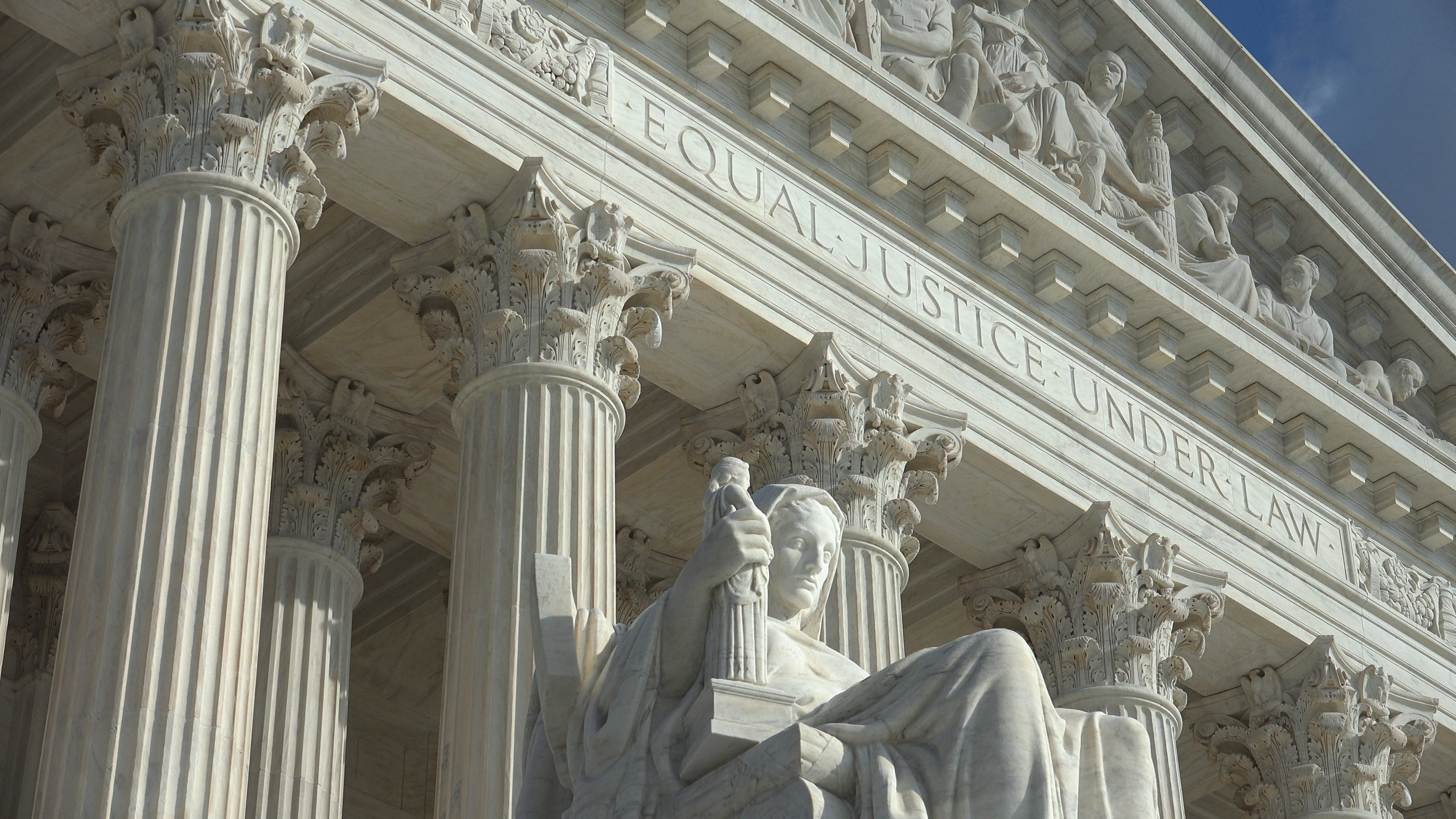 The size of the Supreme Court currently stands at nine, meaning there are nine justices each with their own opinion, experience, background, and political bias. The court will take a case if four of the nine justices believe the case has value, meaning they will review the case and provide judgement. They handle cases that may impact the United States as a whole, creating a precedent that every court in the country will have to follow.

This guarantees that the laws are applied equally to all people, no matter where they live. Some of the more renown cases include:

Roe v. Wade, which ruled that the constitution protects a pregnant woman’s liberty to choose to have an abortion without excessive government restriction.

Miranda v. Arizona, which ruled prisoners must be advised of their rights before being questioned by police.

Brown v. Board of Education, which ruled Separating black and white students in public schools is unconstitutional. Ruth Bader Ginsburg was an associate justice of the Supreme Court from 1993 until the day she passed away.

To many Ruth served as an inspiration and a champion to race and gender equality.

With her passing, a seat on the Supreme Court is left vacant and it is the responsibility of the President to nominate a new Supreme Court justice.

This has led to debates, opinion pieces, and articles around whether it would be appropriate to appoint a new justice immediately or following the upcoming US election.

As previously explained, the nine judges provide judgement on what precedents are set.

Dependent on your outlook, you may wish for the justices to lean toward one political ideology over another hoping this would lead to precedents set in a way you believe to more ideal.

President Trump has swiftly nominated Amy Coney Barratt as his Supreme Court justice pick, she now has sought approval from the senate which, according to the Congressional Research Service, typically takes 67 days.

Amy Coney Barratt served as a clerk under the late Justice Antonin Scalia, a Conservative icon. When speaking of Scalia, Amy stated “His judicial philosophy is mine, too”. Scalia was known for his originalist approach which is the judicial interpretation of the constitution aiming to follow closely the original intentions of those who drafted it as opposed to Living constitutionalists who contend that constitutional law can and should evolve in response to changing circumstances and values.

Assuming Amy is approved, this will see possibly the largest swing in the Supreme Court in its recent history providing a clear Conservative majority of 6-3 meaning the Supreme Court of Justice would probably curb more liberal appeals for conservative precedents e.g. religious freedoms, free-market capitalism, and gun rights.

In the short term, you may find Trump’s support base fired up and enthusiastic, raring to go for upcoming Presidential debates and US election. Over the long term, future precedents are likely to be set in a conservative manner.

This website uses cookies to improve your experience while you navigate through the website. Out of these cookies, the cookies that are categorized as necessary are stored on your browser as they are as essential for the working of basic functionalities of the website. We also use third-party cookies that help us analyze and understand how you use this website. These cookies will be stored in your browser only with your consent. You also have the option to opt-out of these cookies. But opting out of some of these cookies may have an effect on your browsing experience.
Necessary Always Enabled
Necessary cookies are absolutely essential for the website to function properly. This category only includes cookies that ensures basic functionalities and security features of the website. These cookies do not store any personal information.
Non-necessary
Any cookies that may not be particularly necessary for the website to function and is used specifically to collect user personal data via analytics, ads, other embedded contents are termed as non-necessary cookies. It is mandatory to procure user consent prior to running these cookies on your website.
Functional
Functional cookies help to perform certain functionalities like sharing the content of the website on social media platforms, collect feedbacks, and other third-party features.
Performance
Performance cookies are used to understand and analyze the key performance indexes of the website which helps in delivering a better user experience for the visitors.
Analytics
Analytical cookies are used to understand how visitors interact with the website. These cookies help provide information on metrics the number of visitors, bounce rate, traffic source, etc.
Advertisement
Advertisement cookies are used to provide visitors with relevant ads and marketing campaigns. These cookies track visitors across websites and collect information to provide customized ads.
Others
Other uncategorized cookies are those that are being analyzed and have not been classified into a category as yet.
SAVE & ACCEPT
Powered by